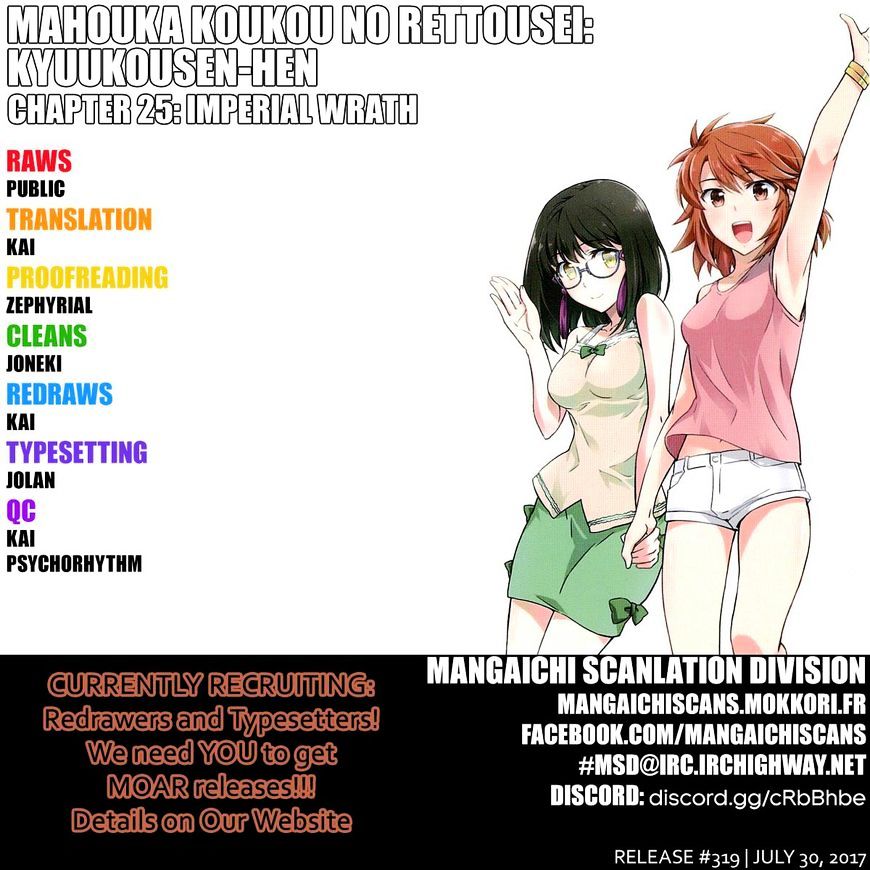 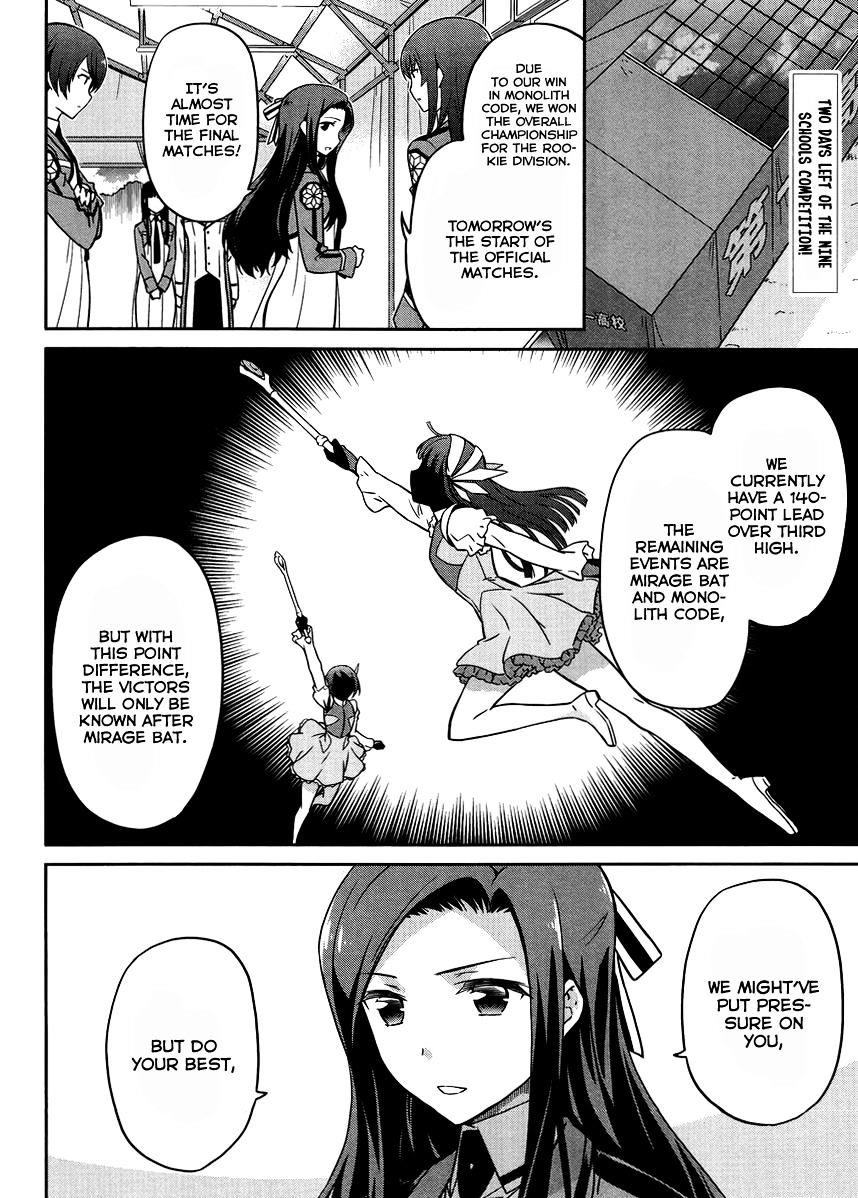 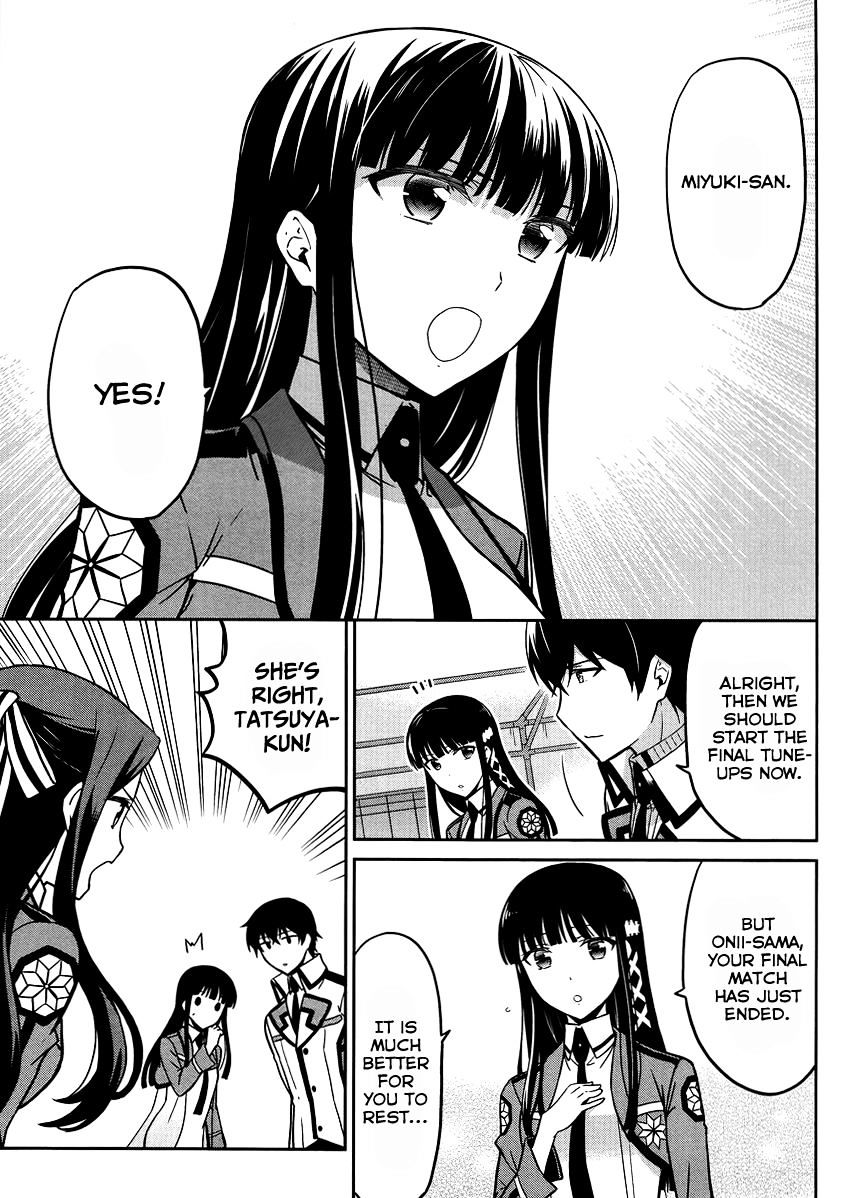 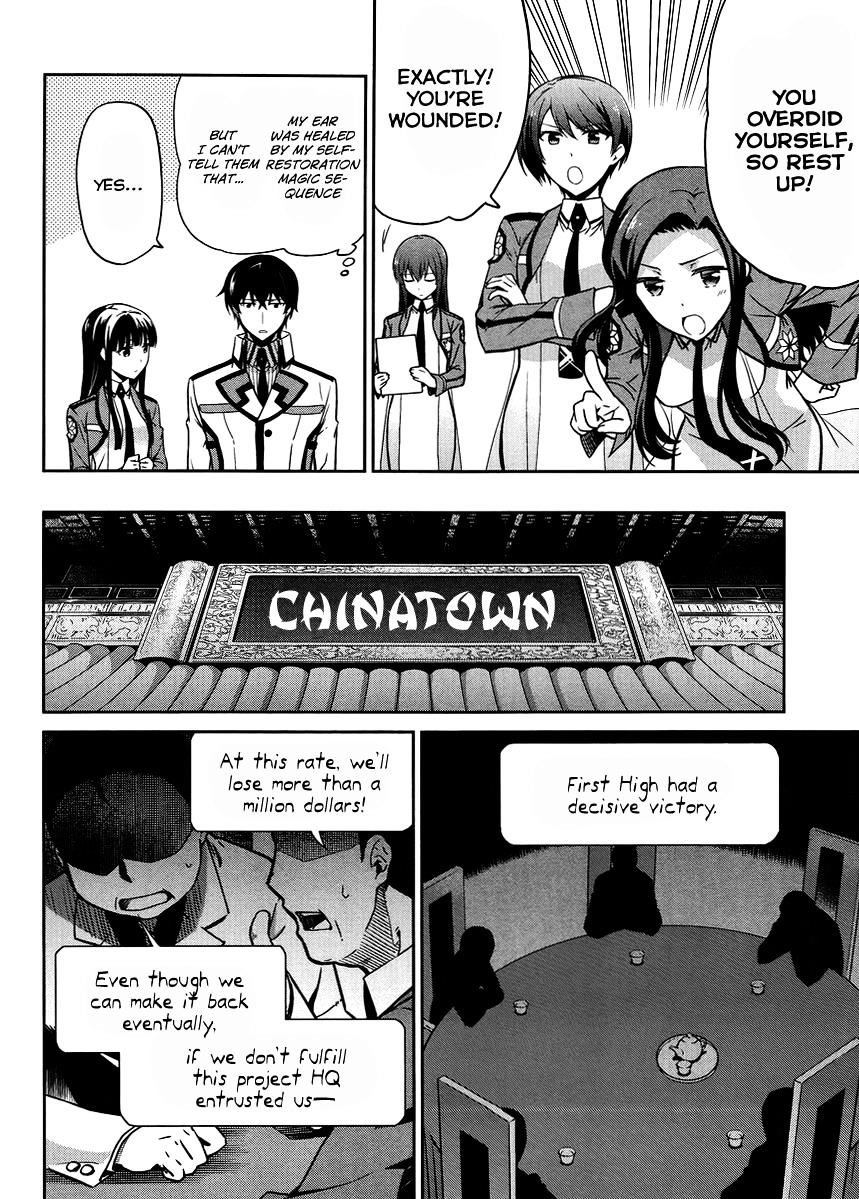 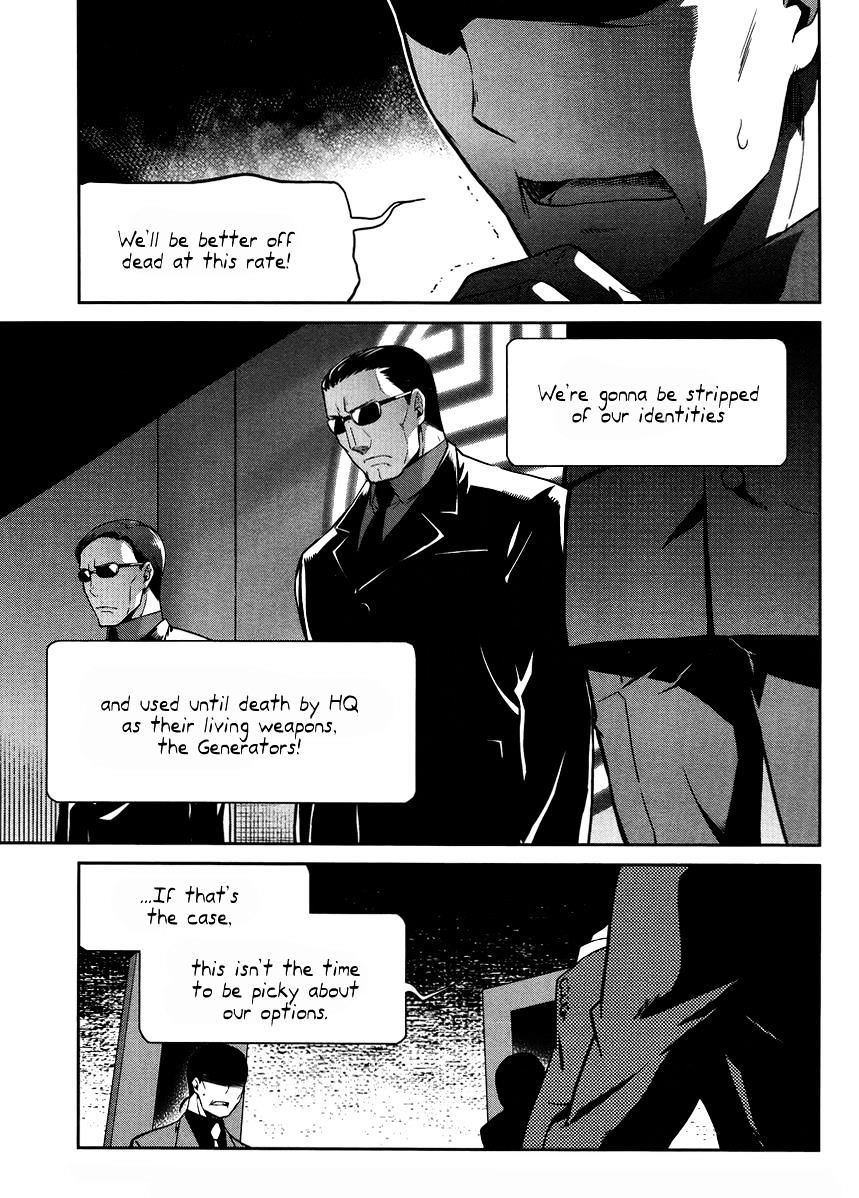 The Irregular at Magic High School (魔法科高校の劣等生 Mahōka Kōkō no Rettōsei, lit. “The Poor Performing Student of a Magic High School”) is a Japanese web novel series by Tsutomu Satō. It was published on Shōsetsuka ni Narō, an internet web novel website, between October 2008 and March 2011. Satō reached a deal with Dengeki Bunko and began releasing his work in a light novel format beginning July 2011. The story takes place in an alternate history where magic exists and is polished through technology, and follows Tatsuya and Miyuki Shiba, siblings who enroll into First High magic high school. While keeping their connections to the infamous Yotsuba clan secret, they attempt to live their daily life in peace where Tatsuya is shunned for his apparent ineptness and Miyuki is validated for her magical abilities.